To celebrate the championship of Delhi Waveriders in the Hero Hockey India League 2014 & engage our fans and sports lovers all around the world, we have introduced few music tracks.

The tracks capture the legendary performance of the players of Delhi Waveriders & their preparedness to counter the challenges for the 2015 Hero Hockey India League. The tracks in the Album are short & sweet and capture the undying spirit of Turf Ke Tigers, Delhi Waveriders to conquer the turf once again in 2015. In its true spirit, the album is called ‘Rok Sako to Rok lo’ by Paddy Boyz.

PADDY BOYZ is a 5 member Delhi band that has more than 150 concerts to its credit. The band plays sufi, indirock and Bollywood. Their lead singer and founder member is PADAMJEET SEHRAWATA who already has two studio albums to his name as a composer and singer.He is a television anchor and commentator as well.

PADDY BOYZ are also composing for two films at the moment. ROK SAKO TO ROK LO is very close to their heart as it happens to be their first album as a band. 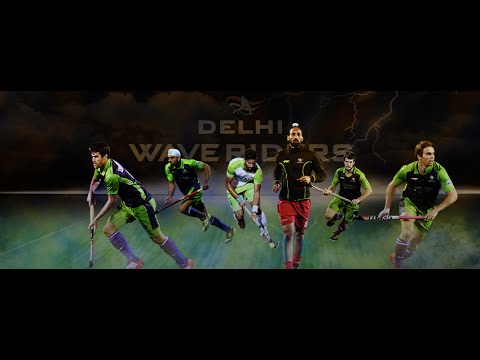 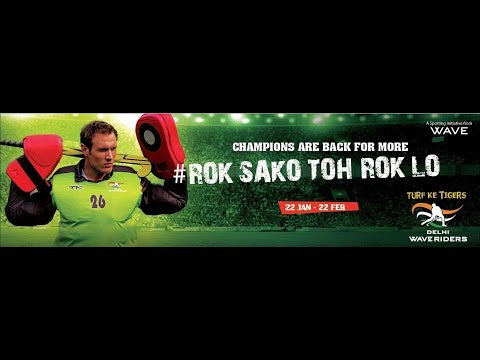 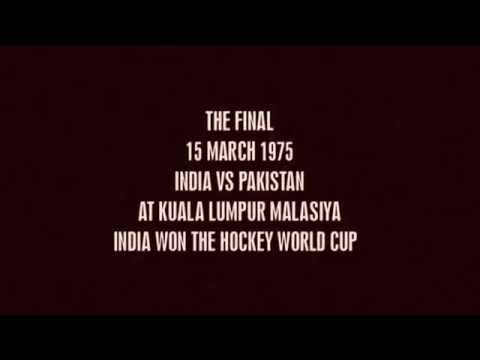 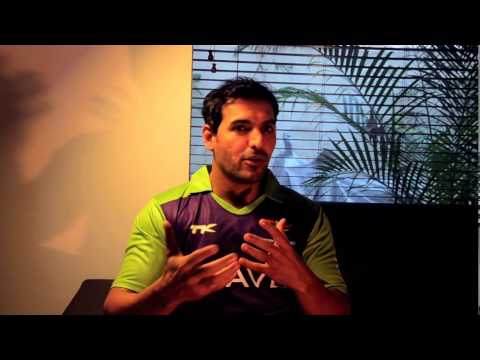